This is our next iteration of articles on the topic of top shopify stores in different countries.

First let us take check the statistics on the top shopify stores in australia.

In terms of categories, the most stores sell apparel, home & garden and health &beauty products, see image below: 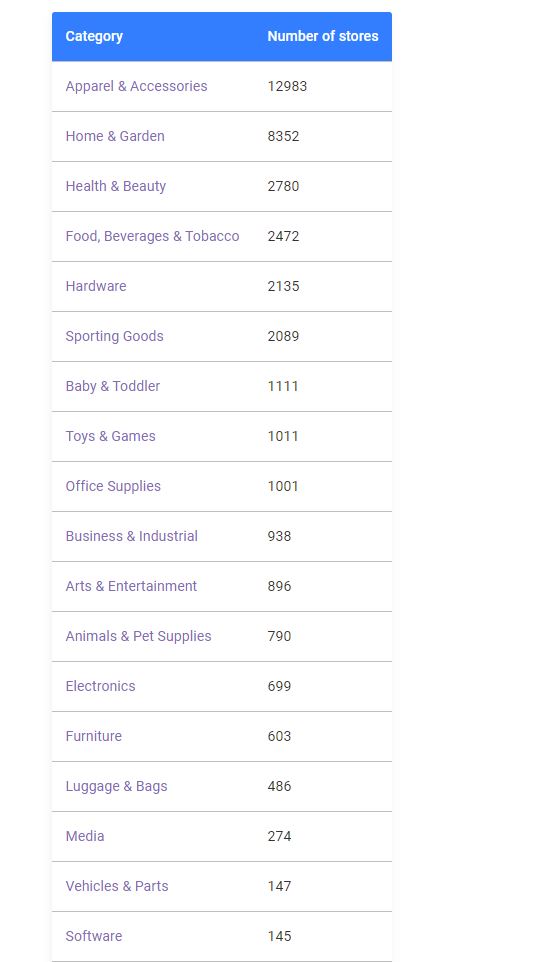 Growth of shopify shops in Australia has been substantial in recent years, check out the growth over years: 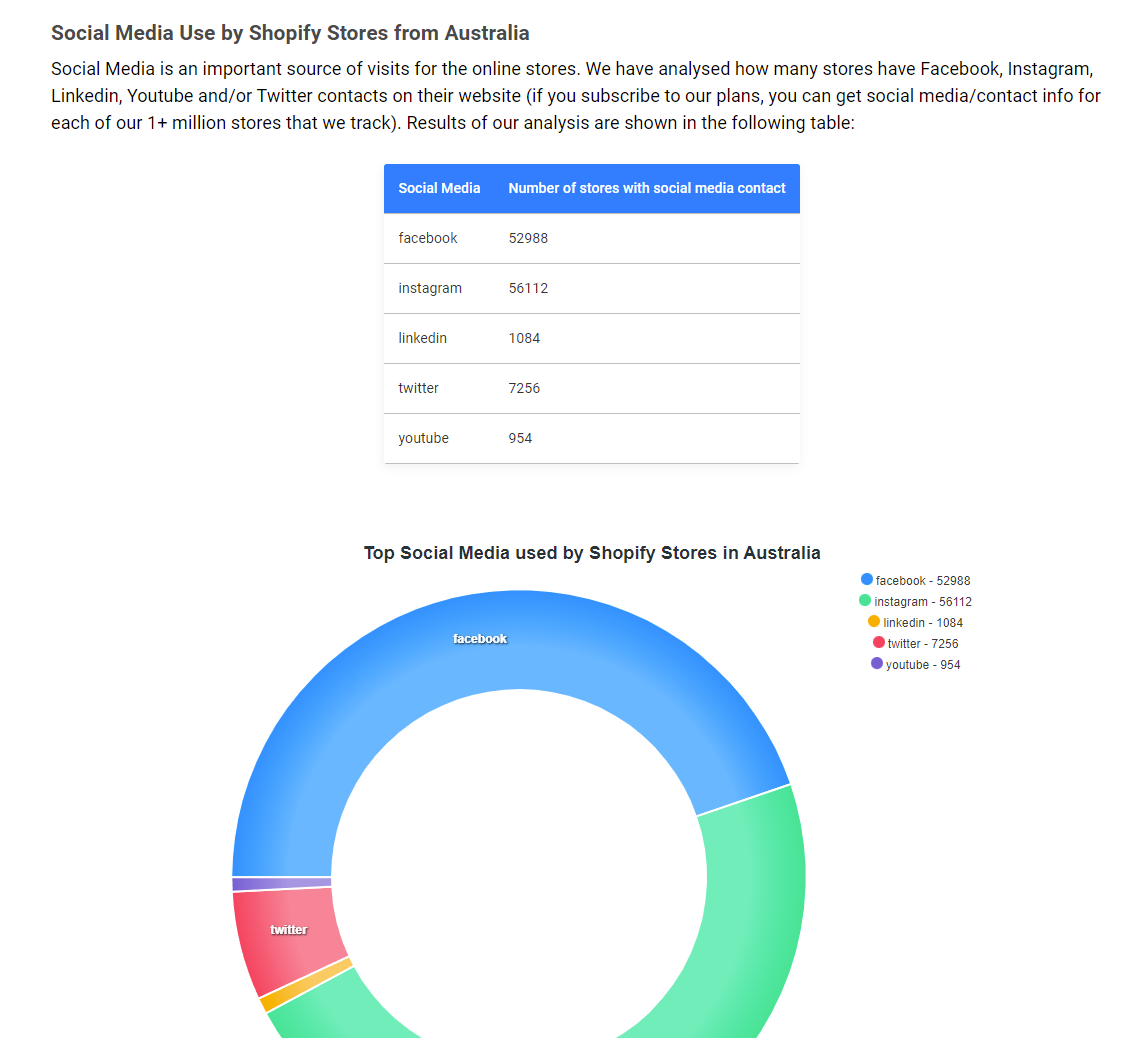 This is a feature that is similar in other countries, e.g. analysing top shopify stores in Belgium, one can see similar distribution: 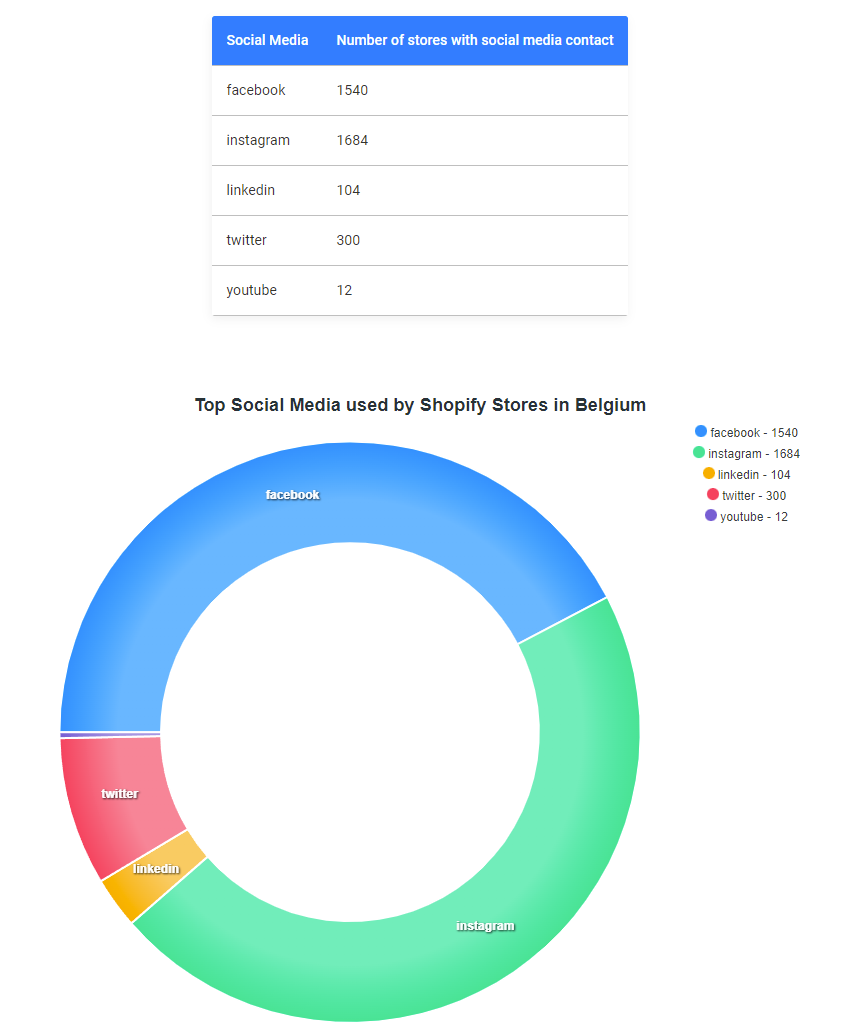 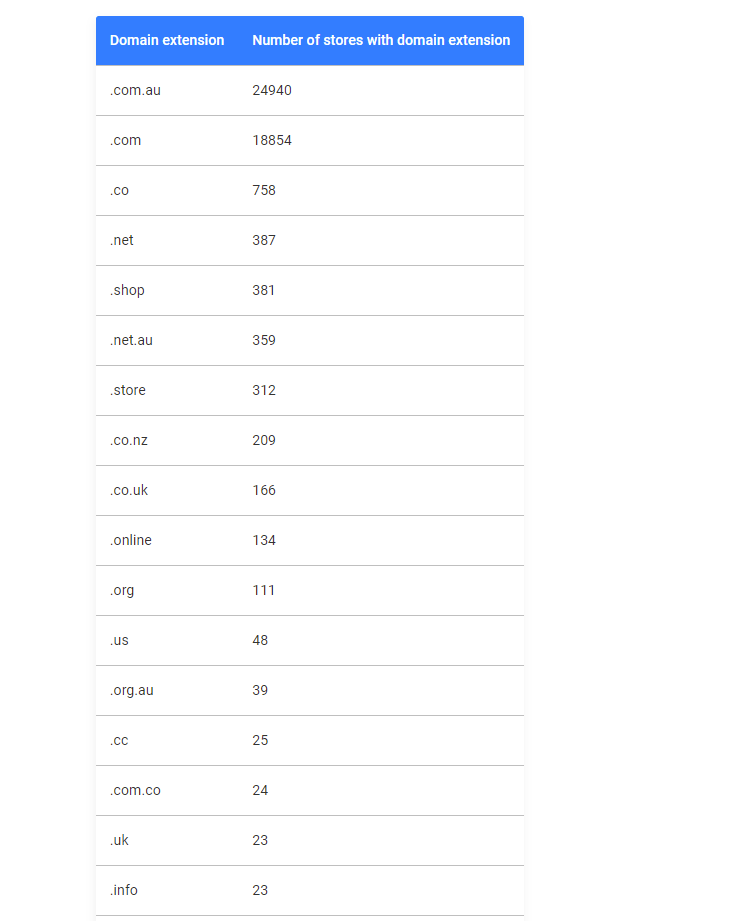 You can learn more about .au extension here.

To show you that not only countries have the country top level domain as the most used by shopify stores there, consider the shopify stores in Canada.

As you can see, .com extension is more used than .ca domain extension:

A similar situation is found for top shopify stores in CH:

Next, let us list the stores in Australia that have the highest popularity, according to Tranco research:

An important part of getting visitors to your website is ranking high on search engines.

So what is this SEO difficulty when competing in the ecommerce space of stores in Australia.

We use OpenPageRank for computation and you can see the results here: 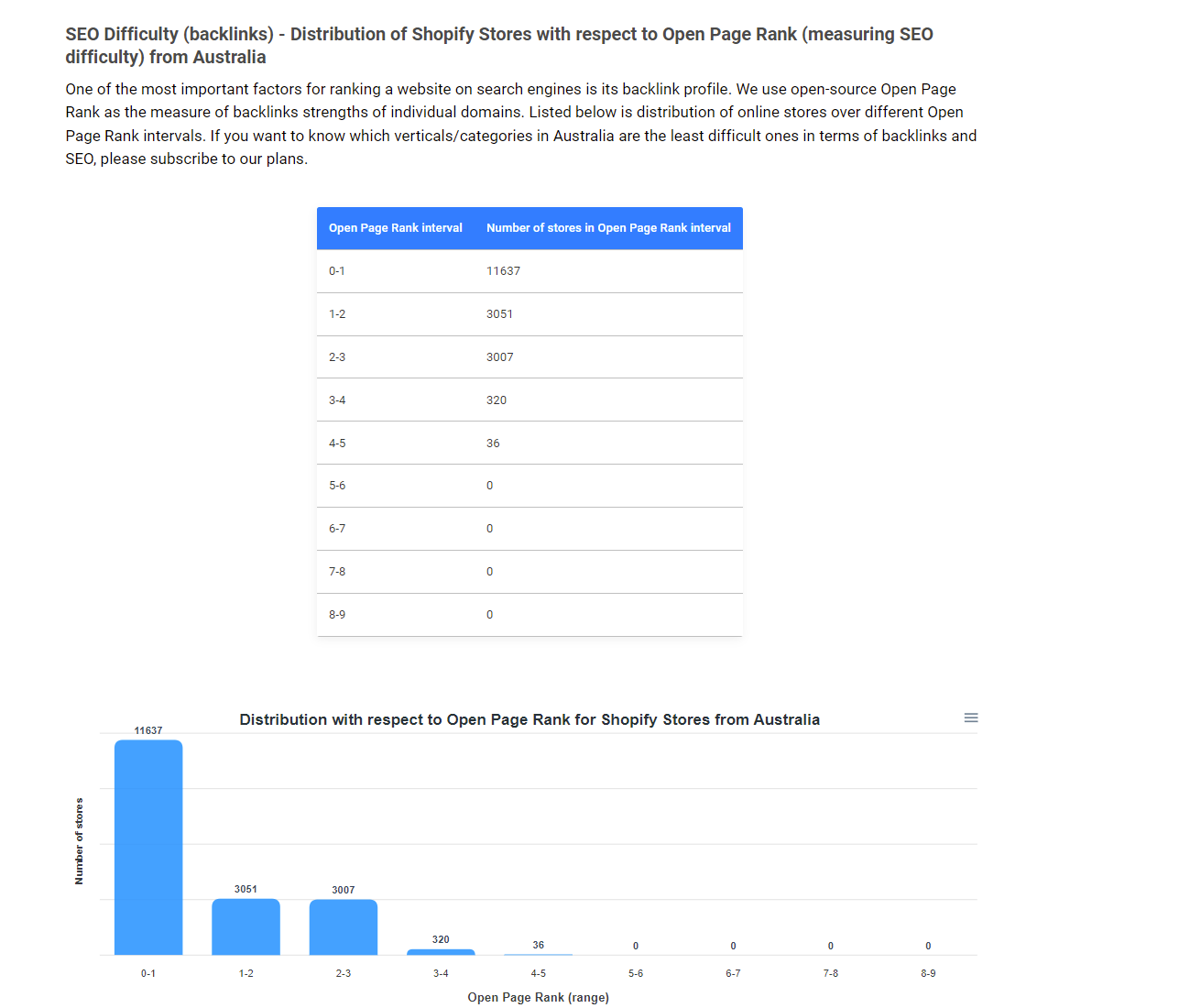 Next, let us examine the number of products sold by the stores.

This is the histogram table for distribution of stores with respect to how much products they are selling:

Most of the stores actually sell less than 50 products. 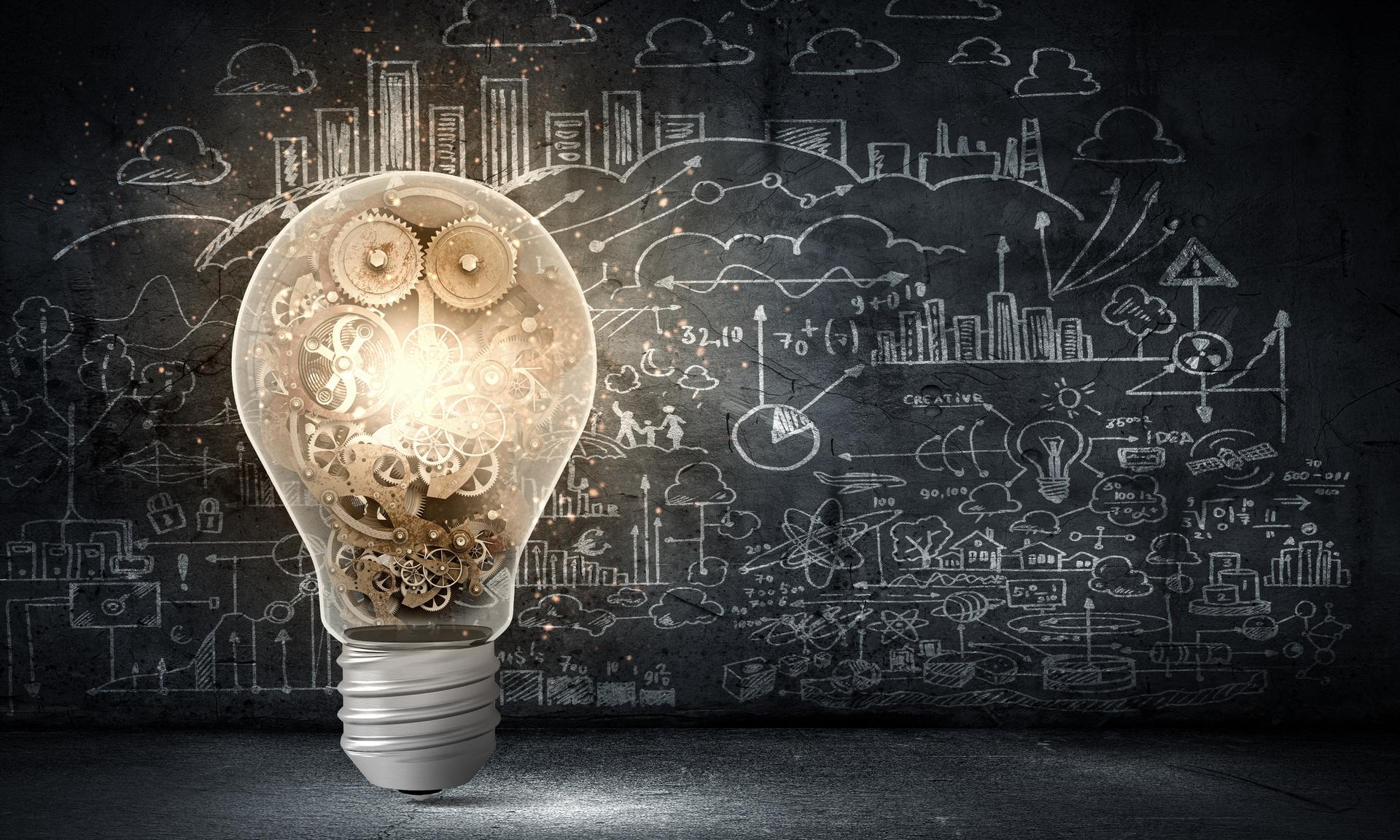 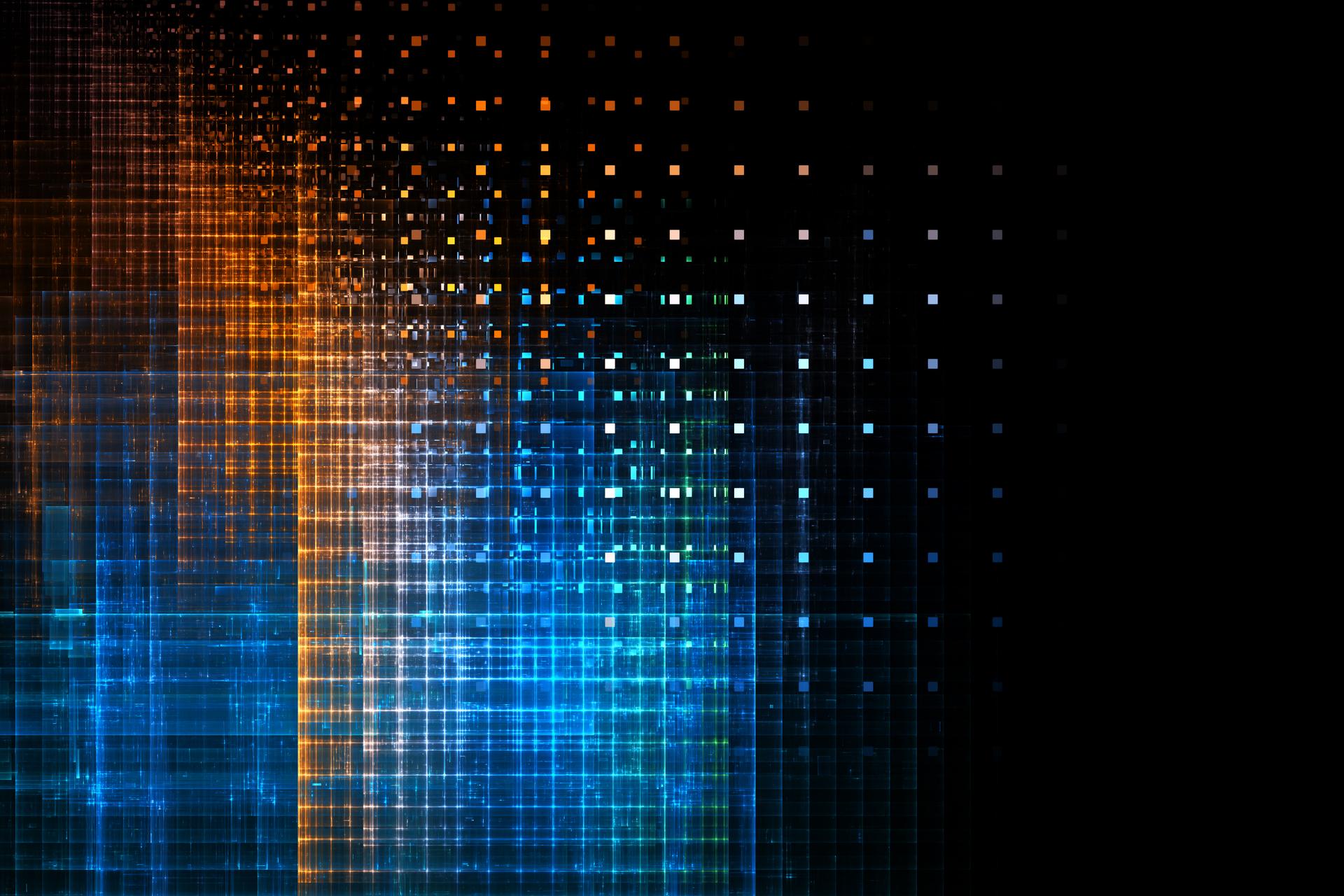