Introduction to Reinforcement Learning – tutorial with algorithms and applications

Reinforcement learning is a machine learning technique that allows an agent to learn how to make a sequence of decisions, by interacting with its environment through trial and error and receiving feedback in form of rewards or penalties for its actions. Main goal of the agent is to maximize the total reward of its actions.

Environments are often complex and large in terms of potential states and transitions. The space of possible moves in a game of Go e.g. rapidly increases as the game progresses. In chess, there are around 400 possible moves after the first two moves, whereas in Go, there are around 130,000 moves. Environment can also be difficult because of imperfect information, e.g. in card games, the cards of opponents are not fully known to the player.

Reinforcement learning problems are often modeled and formalized as a Markov Decision Process or MDP. MDP contains a group of environment states, actions that an agent can perform in each state, a reward function and a transition model for mappings between states.

One important distinction between reinforcement learning and the more widely used supervised learning is that in the latter the machine learning model is instantly “informed” whether its prediction on input is correct or not. Whereas the former operates in an environment, where the total reward of actions taken by agents is delayed and occurs over a sequence of decisions.

For better understanding of reinforcement learning, we are introducing its key concepts:

There are several important differences between reinforcement learning and supervised learning:

We distinguish between two types of reinforcement learning:

As noted previously, reinforcement learning algorithms can be divided into two main groups:

Another important model-free reinforcement learning algorithm is Q-learning. The latter aims to find the optimal action for given current state. This is done by employing the concept of Q-table which maps the actions to values. The values in Q-table are calculated during exploration phase, when the agent selects random actions, receives rewards and based on that the Q-table is updated.

For problems with huge space of possible states, the calculation of Q-table can become computationally difficult. To improve performance on these problems, Deep-Q-Learning has been introduced, in which the Q-table is replaced by the deep neural net. The neural net receives as input the current state and produces values of each possible action.

One of the most well-known applications of reinforcement learning is the development of a computer program AlphaGo. It is not only important for the RL field but also perception of artificial intelligence by the wider audiences as the AlphaGo was able to beat the best human players at playing a game of Go, which was long considered to be too difficult for a computer to achieve a feat of surpassing human-level ability.

The major event in this respect occurred in March 2016, when AlphaGo was able to beat Lee Sedol in a five-game match, which was also the first time a computer program was better than the 9-dan professional player without handicap. As of today, AlphaGo is not the most powerful computer Go program, as the DeepMind (developer of AlphaGo and part of Google) developed three more powerful successors – AlphaGo Master, AlphaGO Zero and AlphaZero.

Go is an ancient game, invented in China almost 2500 years ago. It is played by two players on a board with black and white stones. One of the reasons why the Go game was seen as too difficult for computers is the huge number of possible placements of stones – higher than the number of atoms in the Universe.

Go is a game of perfect information, which means that each player has information on all the previous moves. In this type of games, one can determine the outcome of a game from each current state, if one assumes that each player takes the most optimal move on every turn. To find the optimal game one needs to calculate the value of each move with help of simulations. This is done by going through the search or game tree with all possible moves.

Each node of a search tree represents a state in the game. When a player performs a move, the transition occurs from the node to one of the children nodes. The aim is to find the optimum path through the search tree. Due to complexity of Go, the calculation of optimum action in given current state, using present day computer, would take many orders of magnitude more time than practical.

AlphaGo aim is thus to reduce search space to a dimension where the number of possible games (to the end) is still small enough so that one can evaluate it in a time that is in the order of seconds. It uses Monte Carlo tree search algorithm (MCTS) for this purpose, by randomly sampling for potential moves.

MCTS is only one of the key components of AlphaGo, the other is a Supervised Learning (SL) policy, which was trained on millions of positions from the KGS Go Server. Although the SL policy helps with prediction of most likely next moves, the Reinforcement learning is the component that predicts the best winning moves. According to original article (https://www.nature.com/articles/nature16961), when played head-to-head, the Reinforcement Learning policy network won more than 80% of games against the SL policy network.

Other applications of Reinforcement Learning

Reinforcement learning is being used in many industries for a wide range of purposes. Some of applications and fields of use include:

In this article, we introduced an important field of machine learning – reinforcement learning, which is becoming increasingly used in many different fields, from advertising, finance, autonomous vehicles to industrial automation and other sectors.

Reinforcement learning is an approach that allows an agent to learn how to make a sequence of decisions. It achieves this by interacting with its environment and receiving feedback on its actions in form of rewards and penalties. The main goal of the agent is to maximize the total reward of its actions.

Reinforcement learning has become more widely known as part of the frameworks that enabled a program called AlphaGo to beat the best human players at the ancient game of Go. This occurred at a time, when many considered that such a feat for a computer program is still at least a decade away.

Reinforcement learning has found considerable success in many other fields, such as autonomous driving and we expect that it will play an important role in the future of AI. 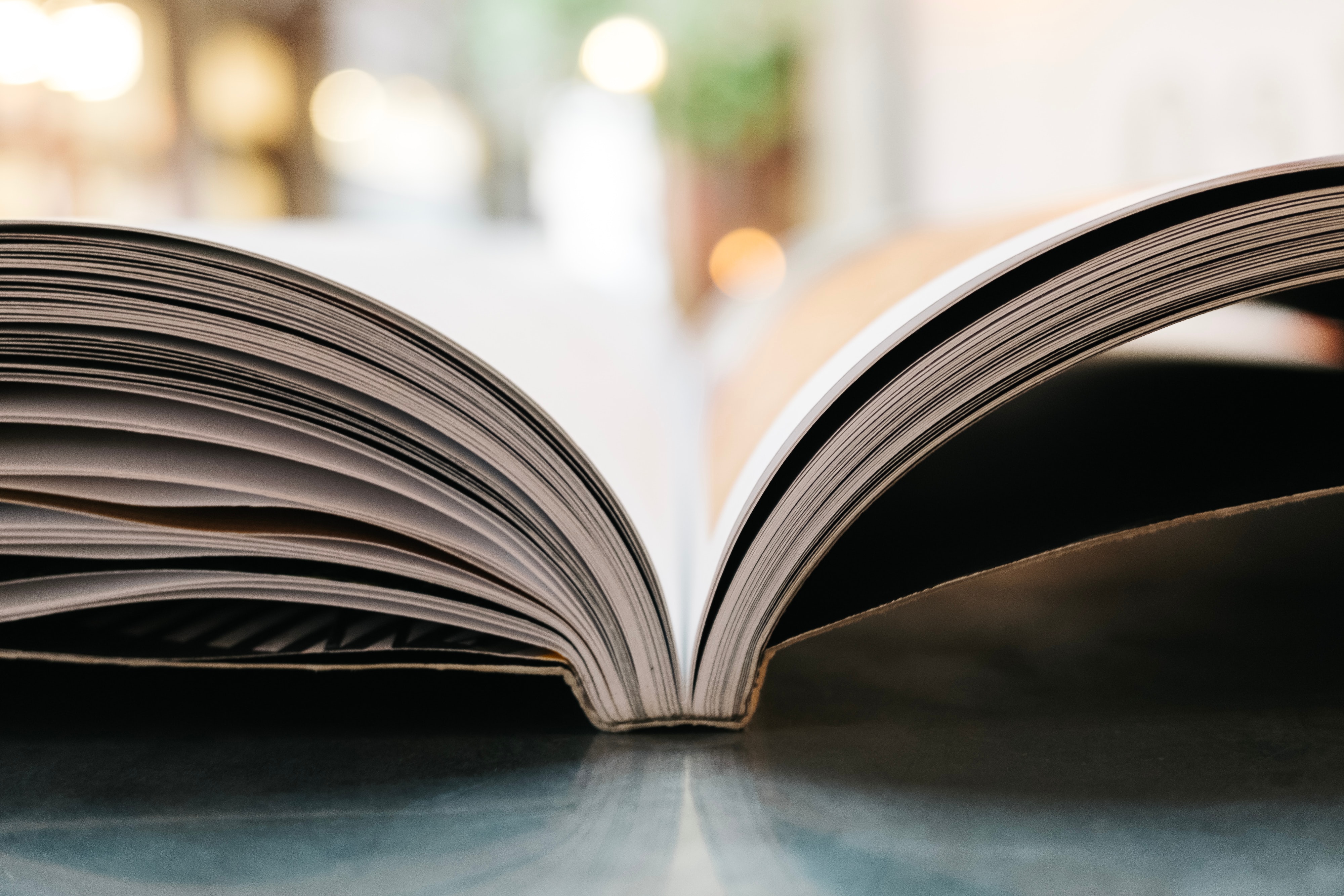 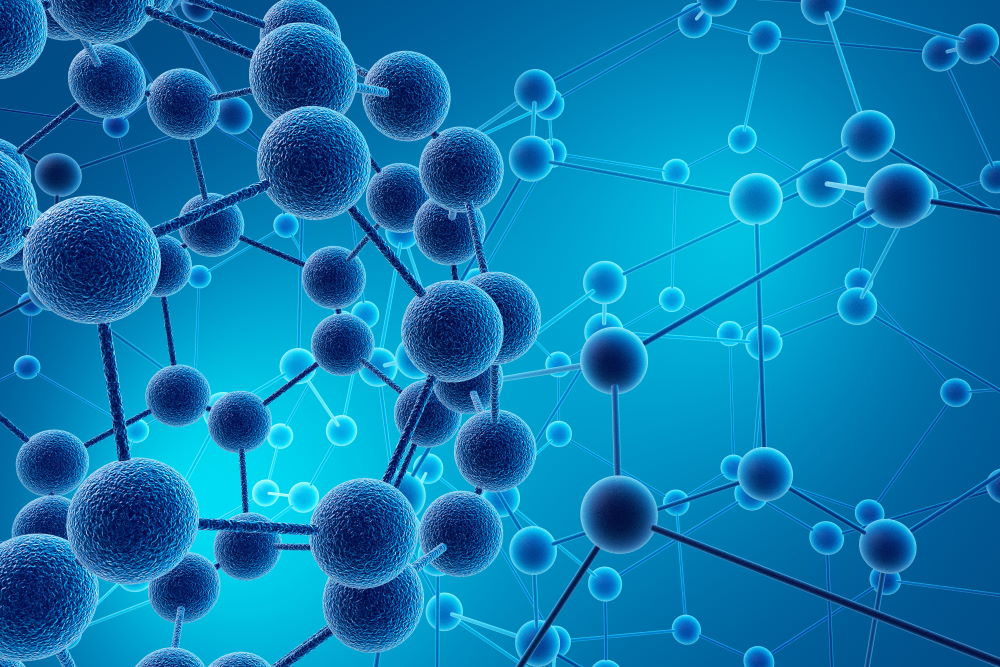